What The Bieb wants, The Bieb gets.

Three years ago, Justin Bieber texted the founder and CEO of West Coast Customs, Ryan Friedlinghaus, a video of a futuristic Rolls-Royce prototype and asked him if they could acquire said car. It wasn’t for sale, but the shop offered to build something like it instead. Now, the Canadian singer-songwriter has finally taken delivery of the one-off—and it looks like he’s downright elated with the shop’s work.

In a new video shared by the Los Angeles customizer, the pop star is captured meeting his bespoke four-wheeler for the first time. He promptly drops to his knees and appears to start crying (approx. 10:15 in) before exclaiming “I can’t believe it.” 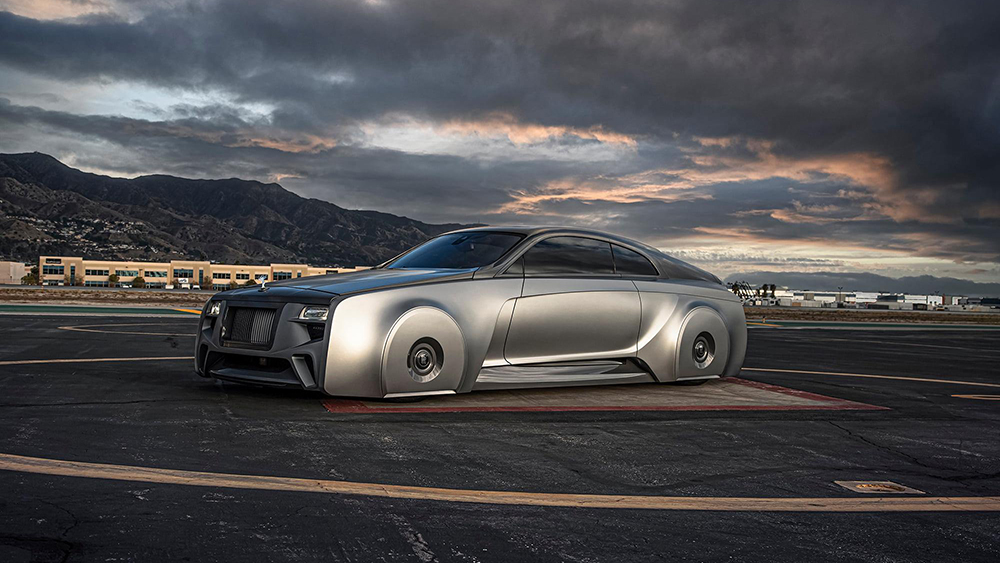 The one-off is inspired by the Rolls-Royce 103EX.

That reaction is wholly understandable given the project’s painstaking road to fruition. The custom Rolls is actually inspired by the marque’s Vision Next 100 concept—nicknamed the 103EX for short—which debuted in 2016. Measuring nearly 20 feet in length and 5 feet in height, the 103EX was RR’s answer to the future of mobility and toured the world for four years before finding a permanent home at England’s Goodwood Festival of Speed.

Since the 103EX isn’t actually drivable on the roads, Friedlinghaus and his team used a Rolls-Royce Wraith as the base for the “Yummy” singer’s ride and imparted a few futuristic style points to mirror the muse. The most notable of these is the wheel covers that conceal the tires and make the coupe look as though it’s floating above the road. The Wraith was also treated to a new, more detailed front end and resculpted fenders. 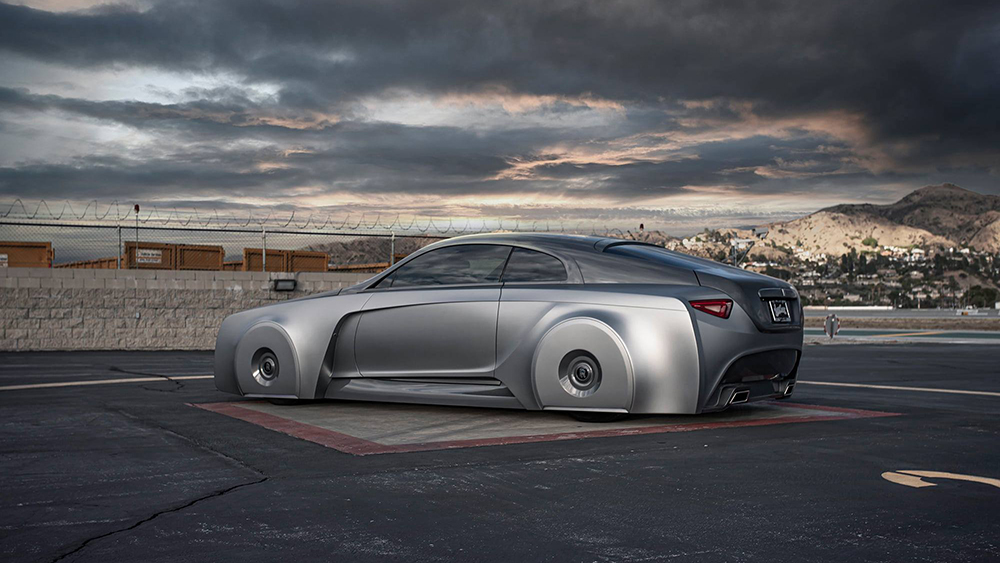 The custom ride takes a Rolls-Royce Wraith as its base.

To achieve all of this, the team scanned the exterior of the Wraith and then used a 3-D modeler to create custom molds for the new body kit. They then test fit the parts and modified them as needed to make sure the fitment was perfect. This long and complex process is more akin to classic coachbuilding rather than a standard body kit installation.

The singer’s sleek, spaceship-like speedster is finished in a two-tone colorway of gloss silver and matte gray. It’s also fitted with hidden light bars along the lower edge of the body that look particularly striking in the dark.

Inside, West Coast Customs mirrored the exterior with two-tone leather upholstery and equipped a professionally tuned audio setup in the boot, which Friedlinghaus says is “not anything you would ever expect to hear out of a car.”

Indeed, this custom Rolls hits all the right notes.

Check out more photos below: 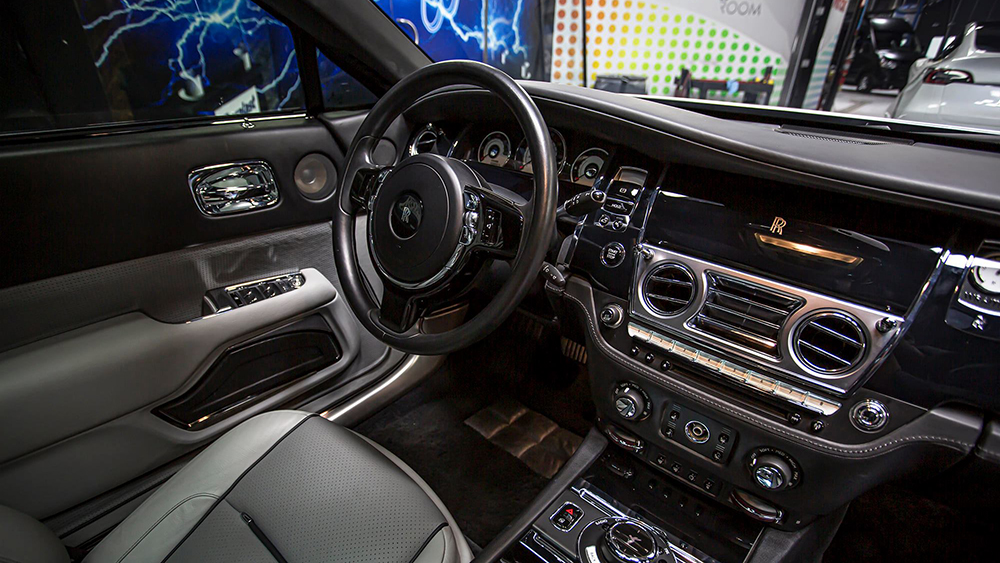 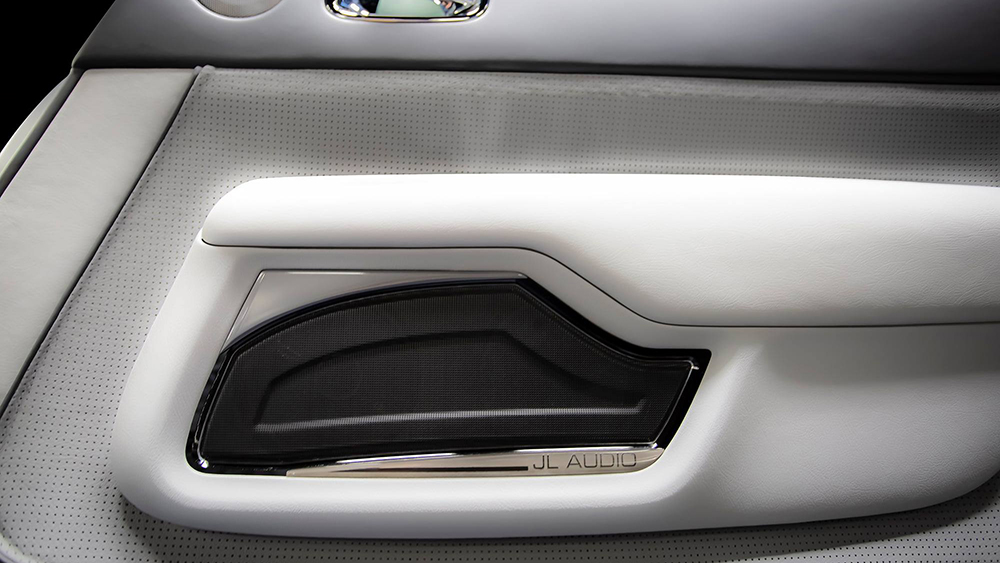 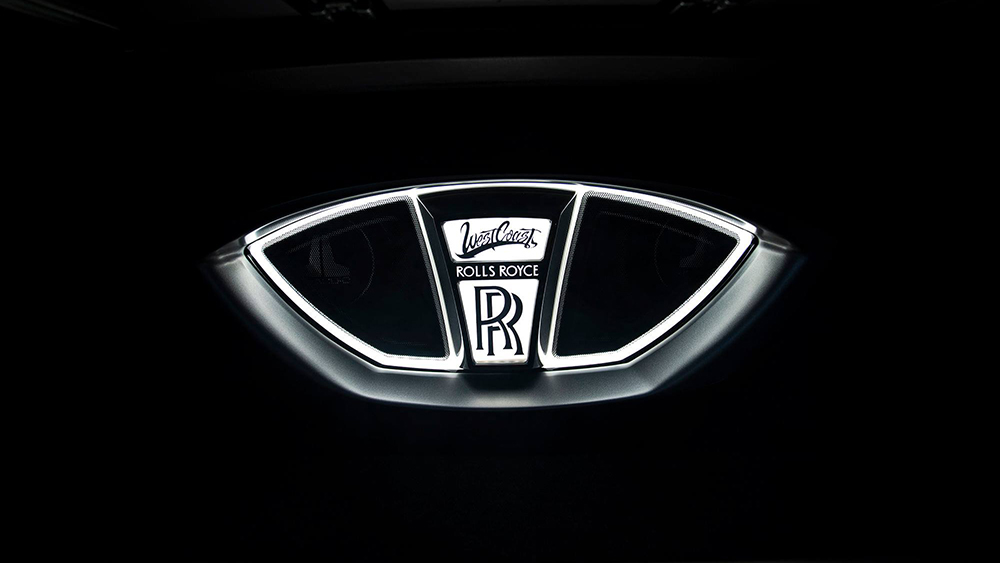 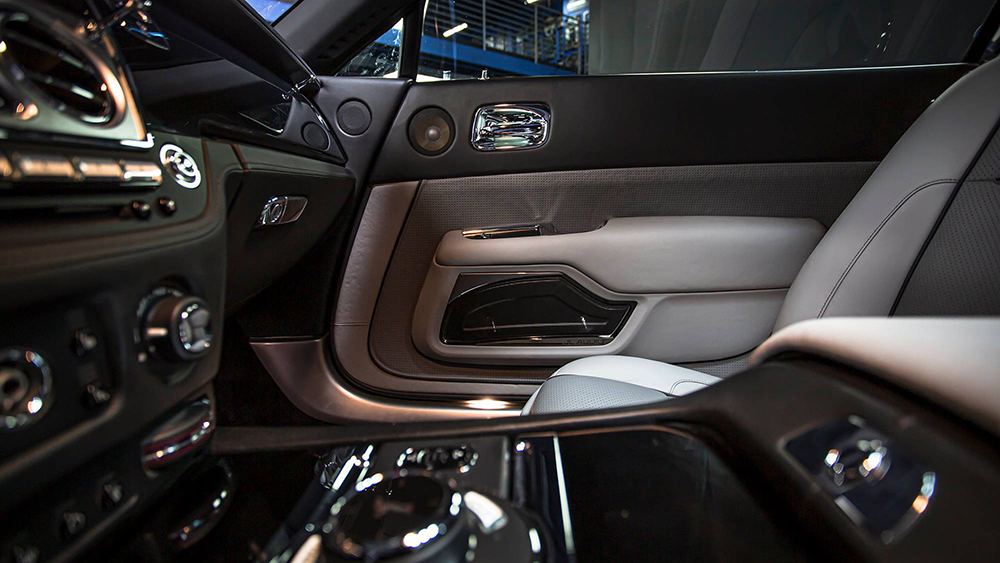